Dominoes Online is definitely one of the most famous board game in the world. 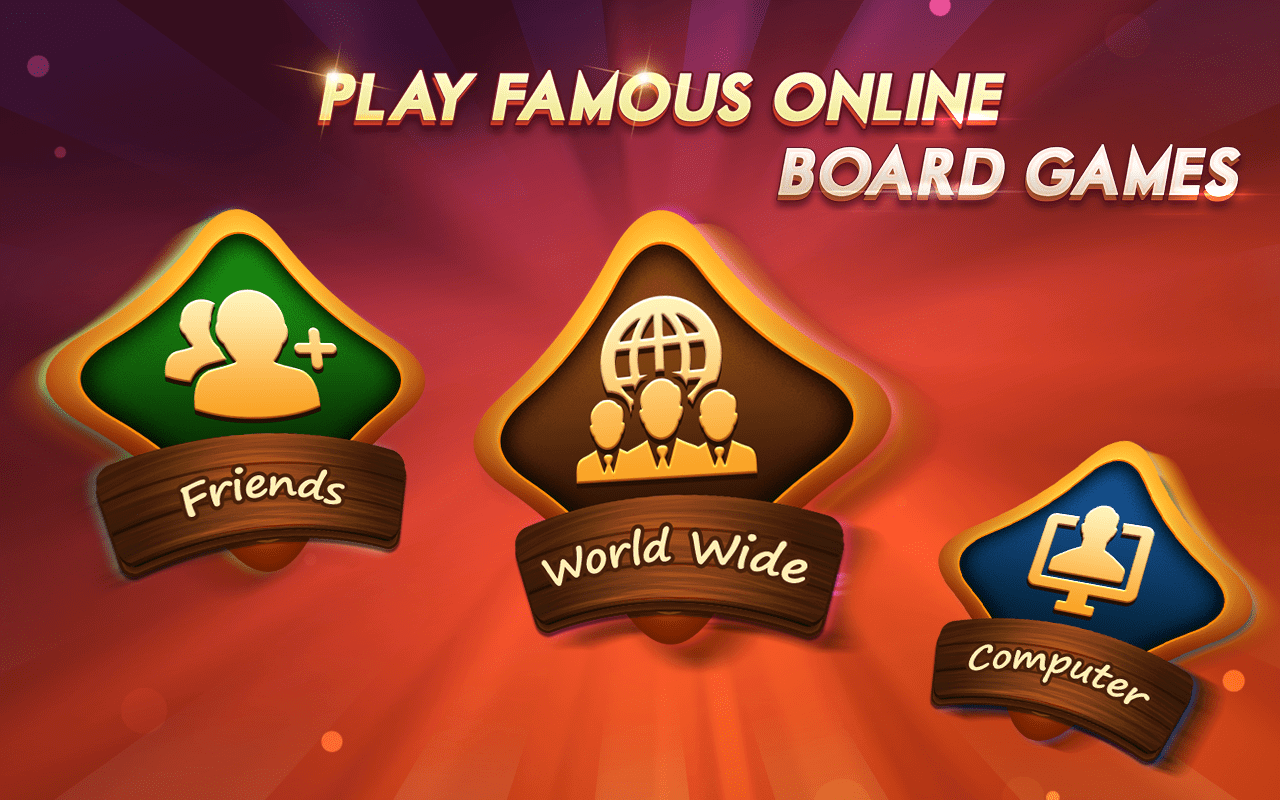 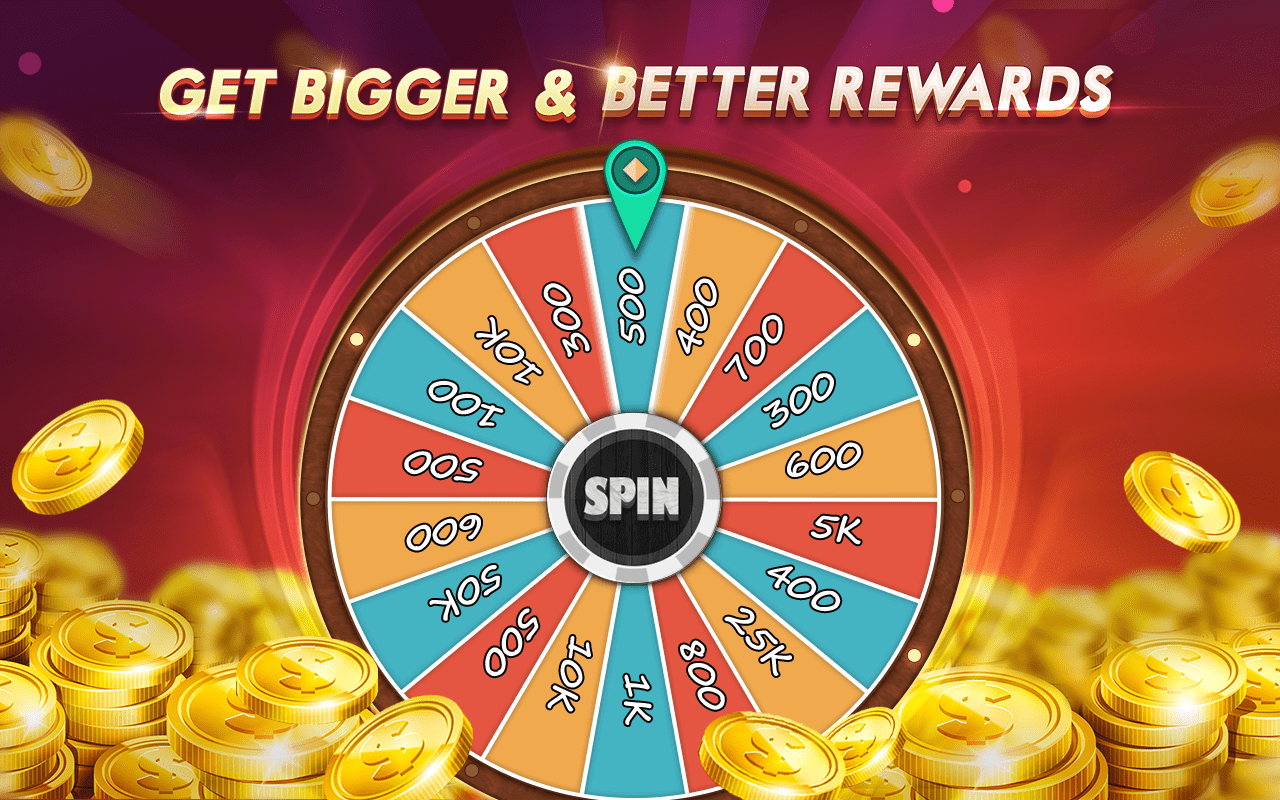 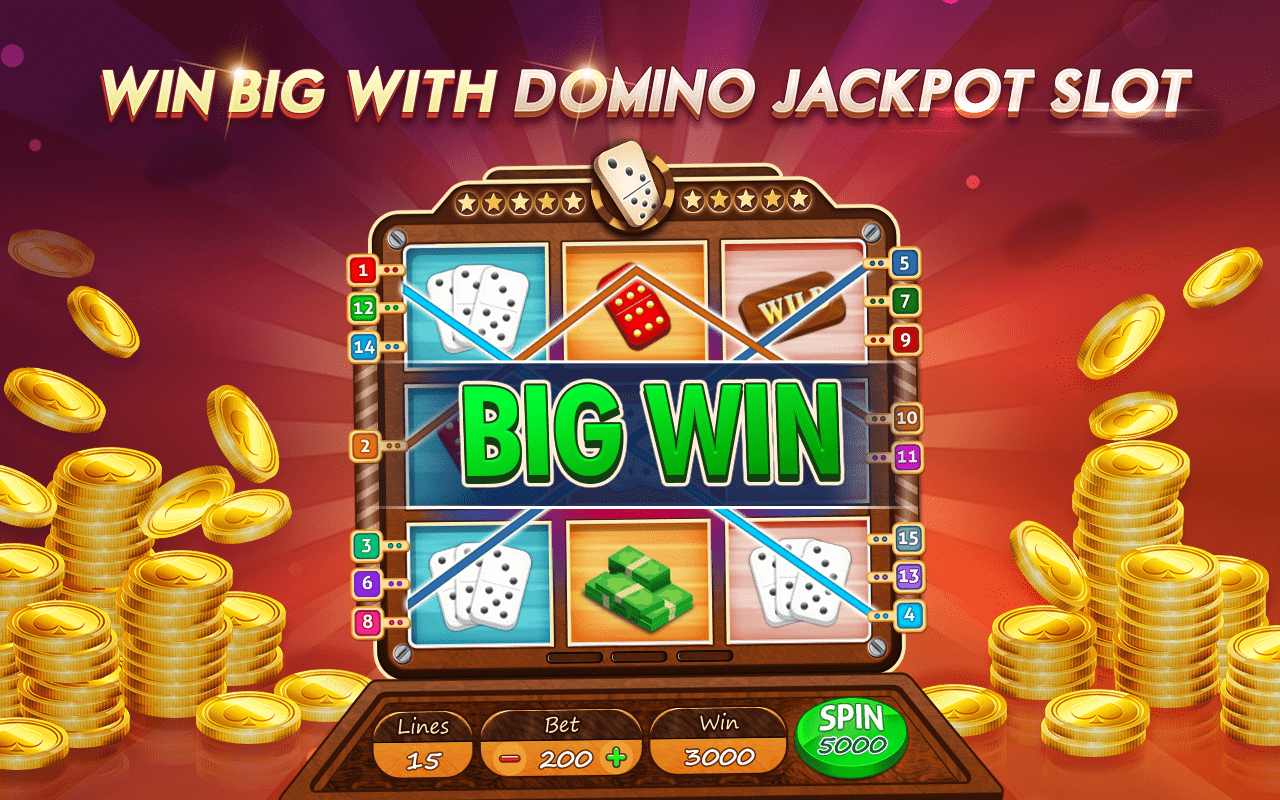 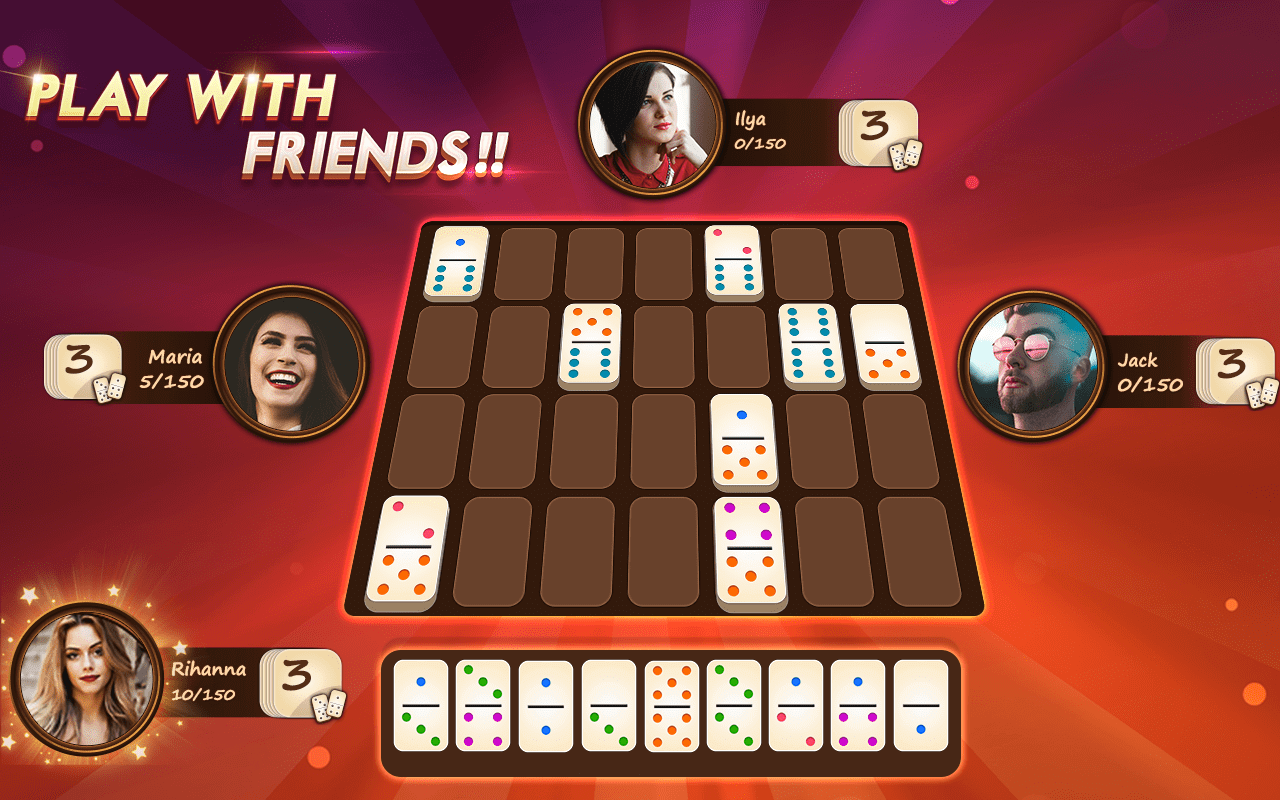 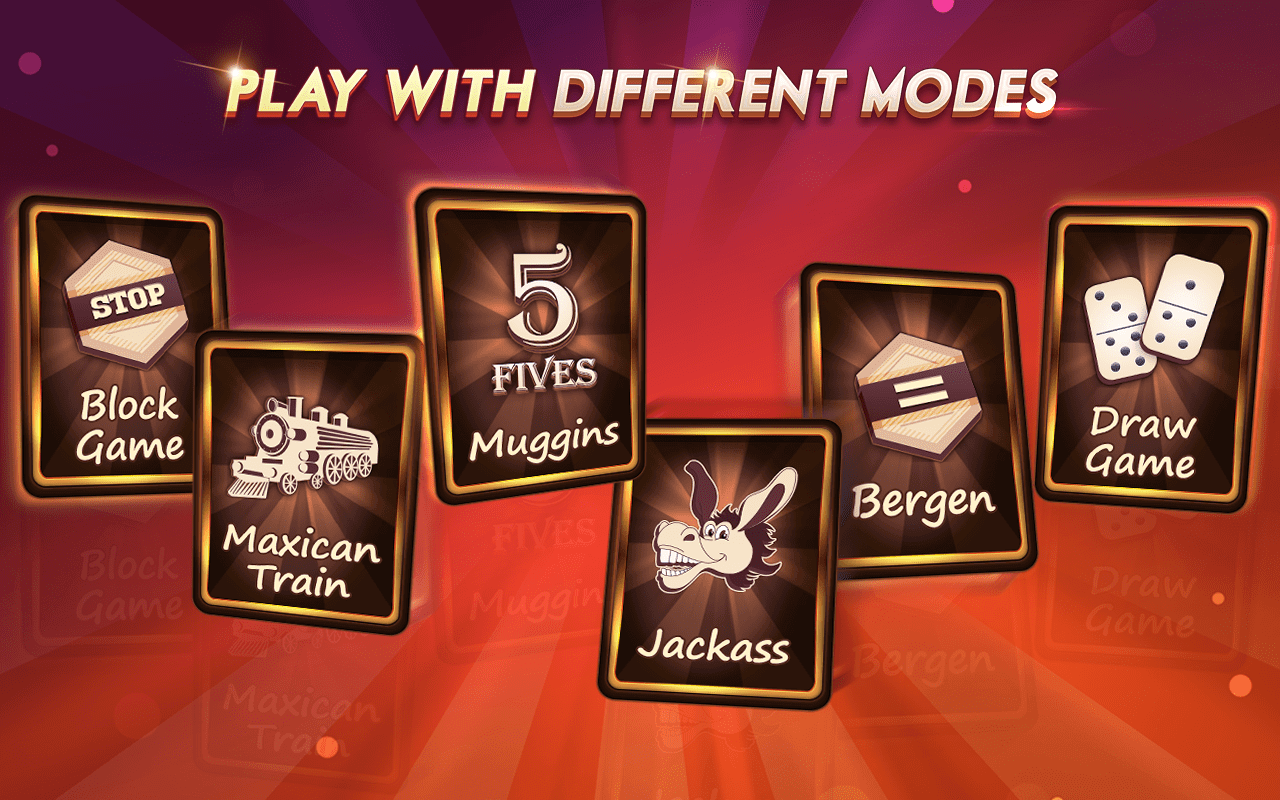 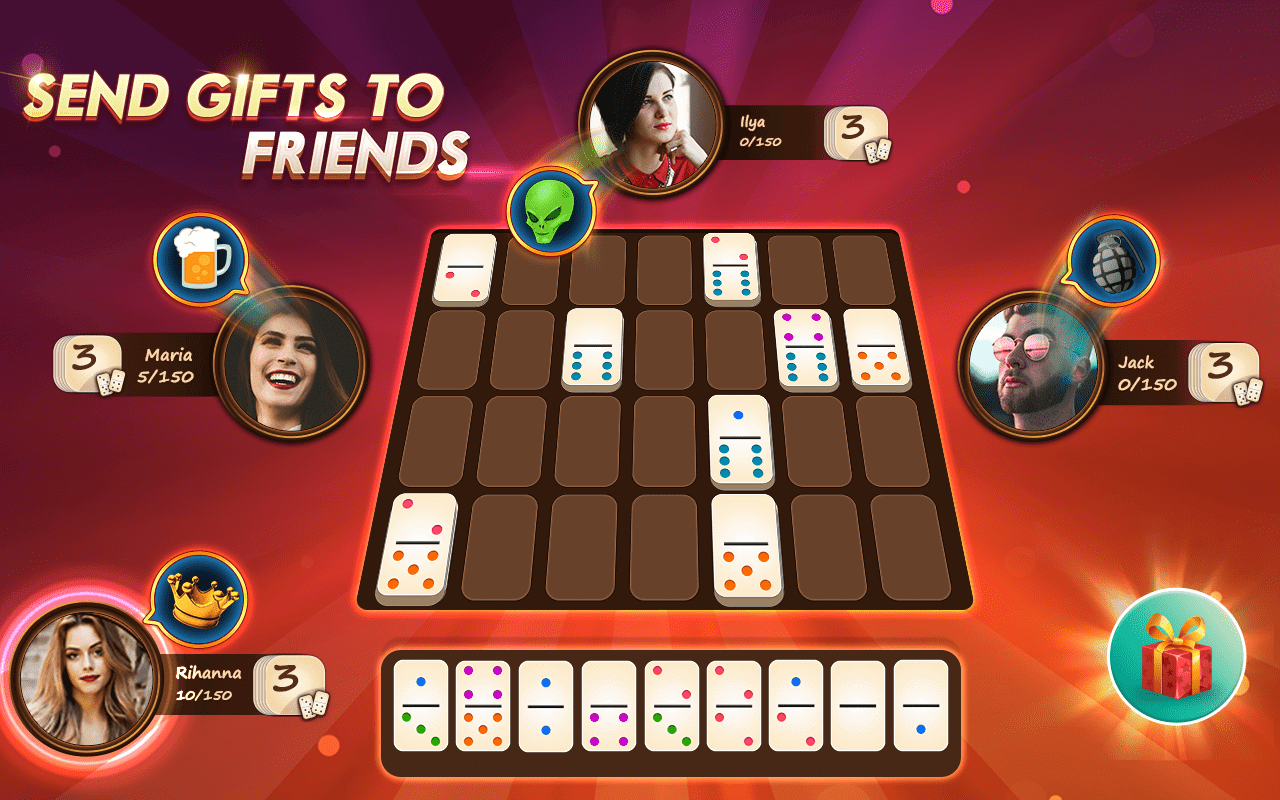 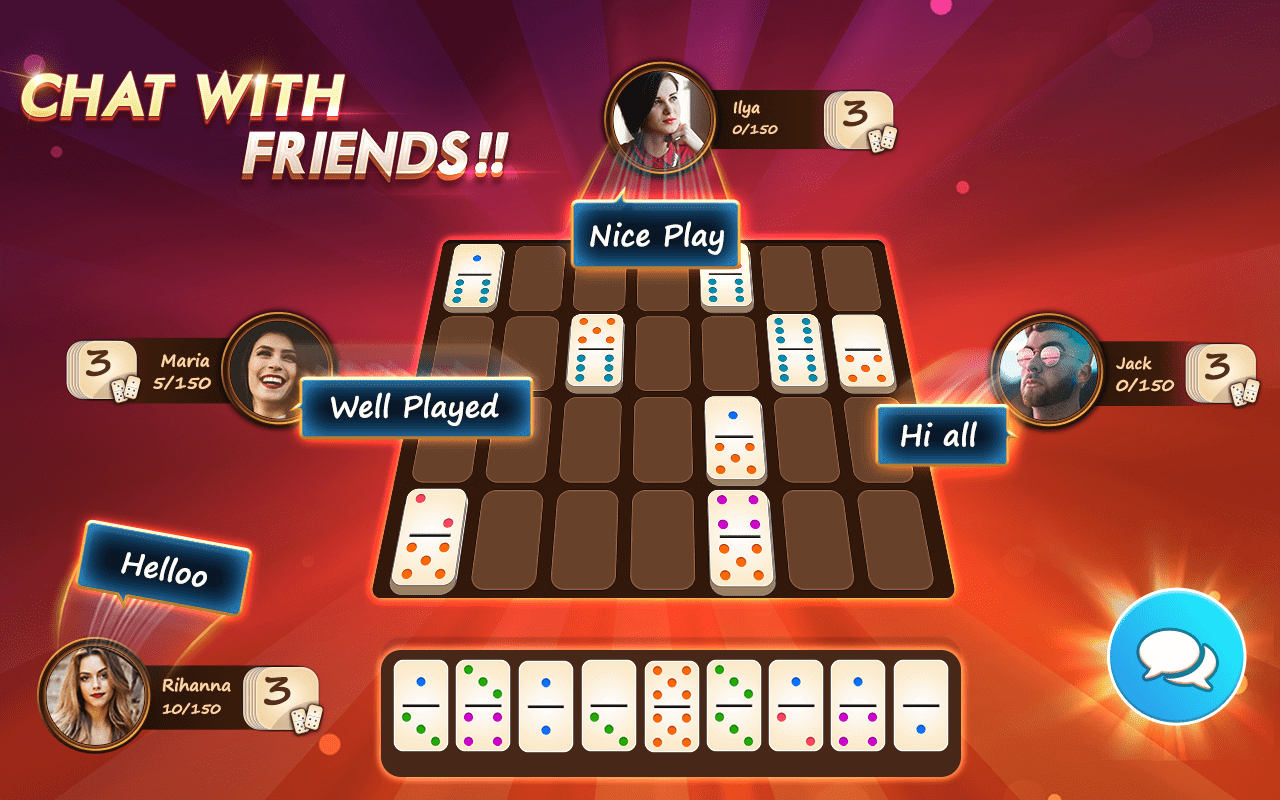 Story:
Dominoes Online – Multiplayer Board Games is one of the most played board games in the world. We worked hard to offer you a free and exceptional Domino game experience. Enjoy the clean, easy to use interface, the fast and smooth game animations, and the self-adjustable intelligence or your opponent.

You can choose between the six most played game versions: All Fives, Draw Dominoes, Block Dominoes, Jackass, Bergen and Mexican train. This board game is also called Domino, muggins, dominoes and the tiles are sometimes referred to as bones.

Domino Multiplayer game is for FUN and amusement purposes only!

Dominoes Online – Multiplayer Board Games is a popular pastime for lunch breaks and family game nights. 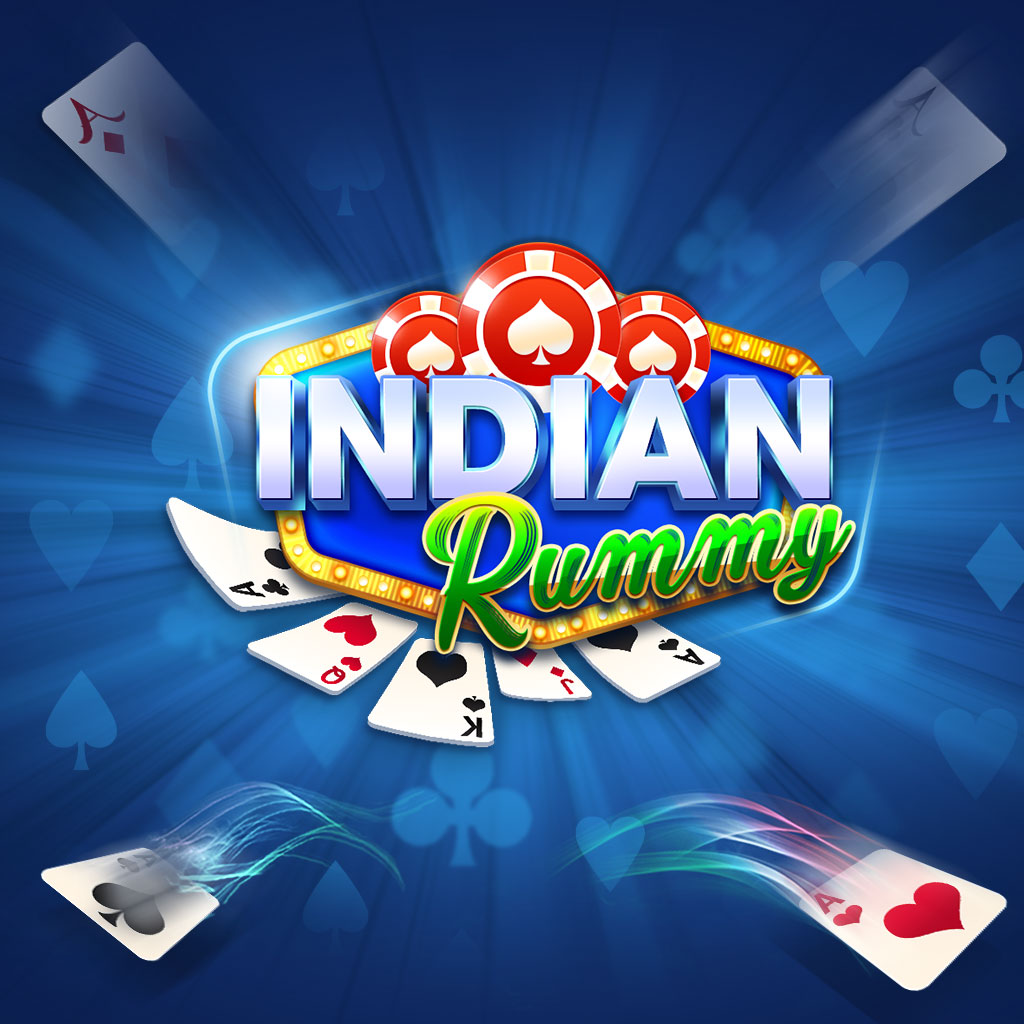 Rummy – Play a game rummy, which is known as Rummy Circle, rami or Rammy. 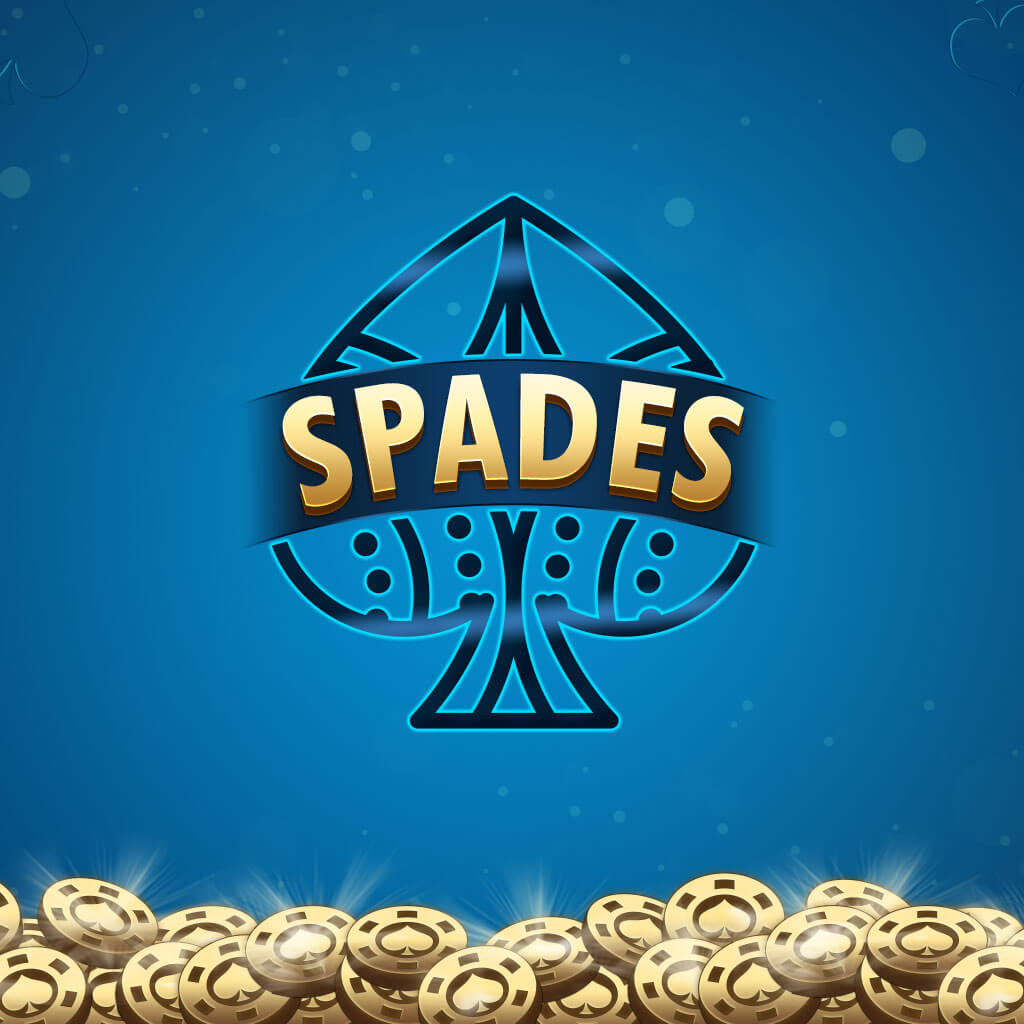 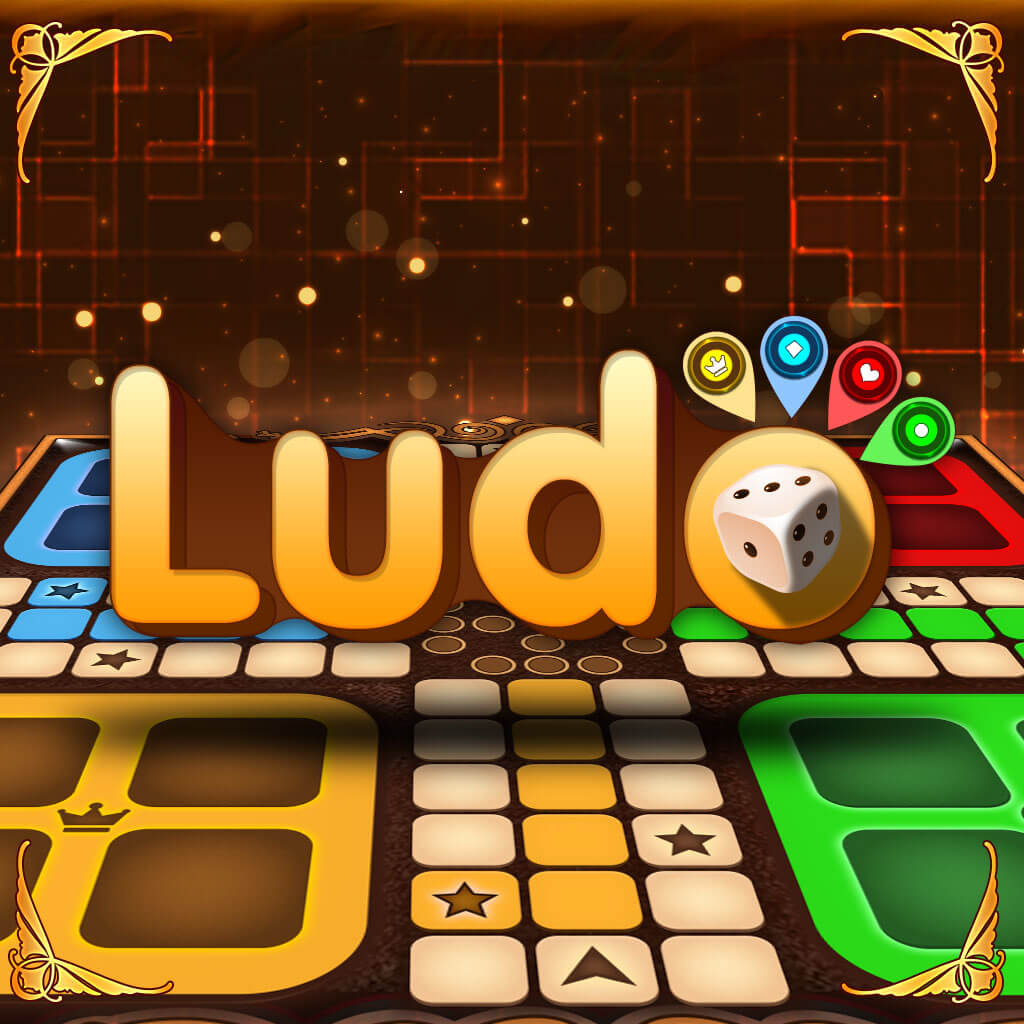 Join the world’s most popular Ludo Game and play live with of real players. 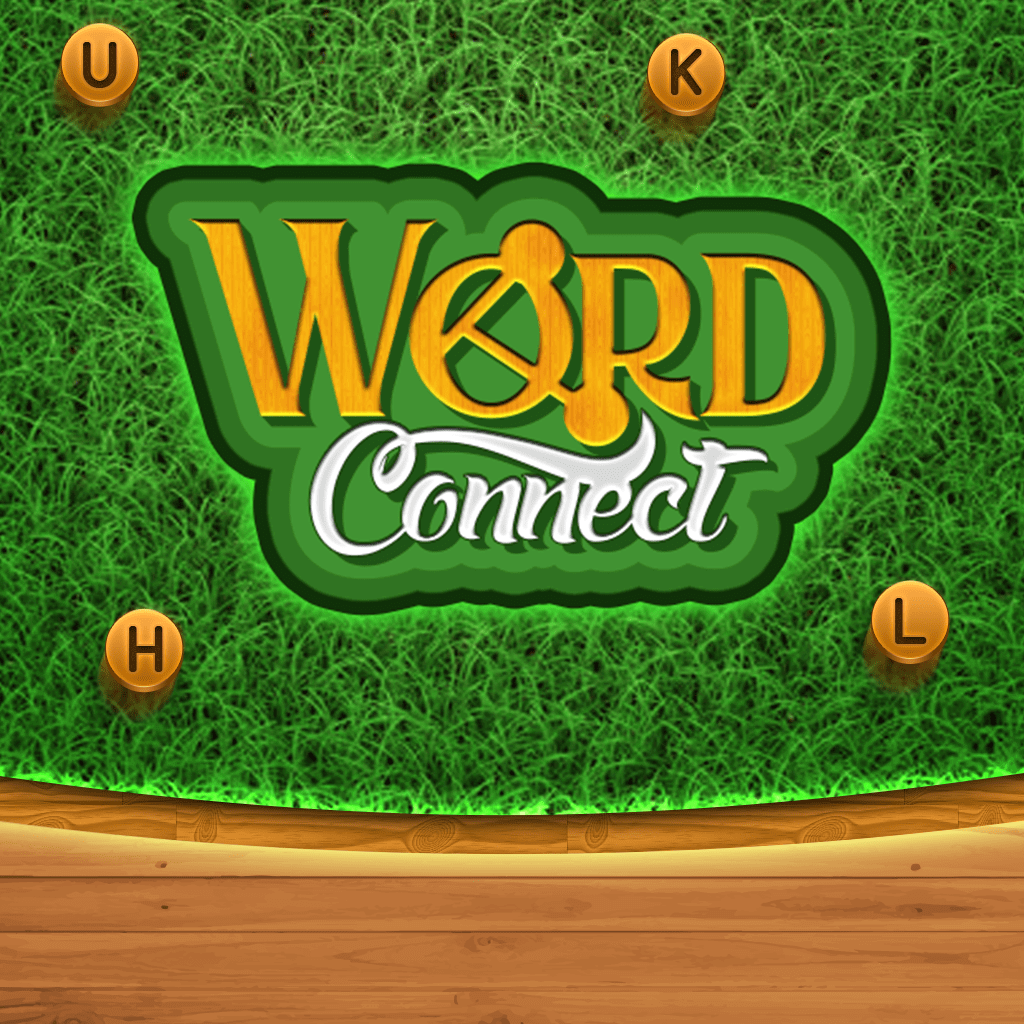