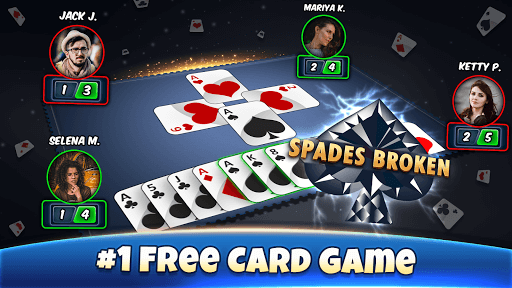 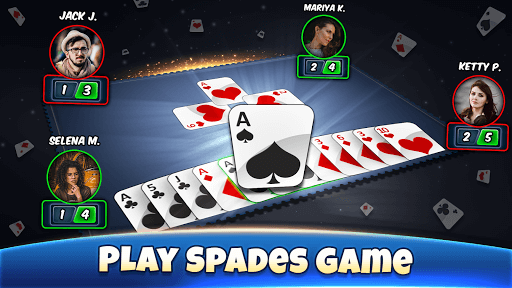 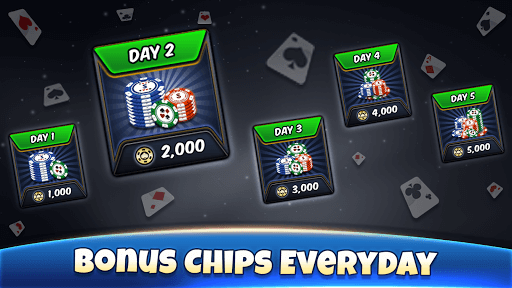 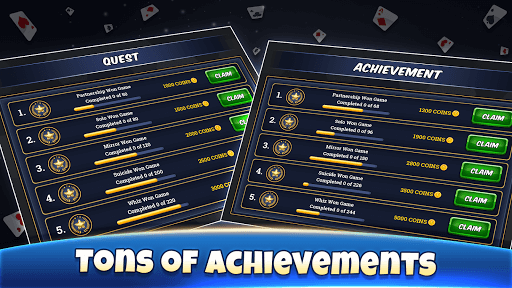 SPADES FREE CARD GAMES is a trick-taking card game, Enjoyed by millions of users around the world.

The Exciting & Thrilling Spades offline is the NO.1 Card game for All cross-platform gamers.

Play Spades Free Card Games with awesome AI adjusts to your playing level so you are sure to have lots of fun. VIP Spades offline games have classy graphics, super smooth gameplay, highly scalable difficulty modes & much more!

The main objective is to take the number of tricks that were bid before play of the hand began.

Spades free offline card games are also known as paired bidding & blind bidding.
It is a very popular trick-taking game played by two partners, It is a fun card game that was invented in the U.S.

➣Key takeaways of the game:

🌟 Initial Chips: Download now and get 10,000 chips Instantly!
🌟 Daily Chips: Get more bonus chips than any other game.
🌟 Get chips after every few minutes as a Magic Box Bonus.
🌟 Invite Bonus Chips: Invite friends and earn bonus chips.

SOLO:
No partnership, No Blind NIL, All players will play for themselves!
Points, bags, and tricks are calculated for each player. Overtricks exceed 5 then -50.

SUICIDE:
One player of each partnership must bid NIL, and the other at least 4 tricks.

WHIZ:
Each player must bid the number of spades free in their hand or NIL.

MIRROR:
Each player must bid the number of spades free in their hand.

It is a Team playing game, (A pair of a player in each team) and played with 4 players.

Standard single deck with 52 cards and no jokers.

Standard rules are followed for the rank of the cards in the same suit.

Each player bids a number of tricks between 0 and 13 and team bid cannot exceed 13 the number of bids is added for team players and they have to achieve this goal in order to get a positive score.

BID BLIND NIL: At the starting of bidding, players can be blind NIL, without looking at the card. Blind NIL may get the team +200 bonus.

Share your valuable feedback in the comment section so that we can improve our game, you can write feedback or you can contact us at support@artoongames.com

We will revert back ASAP!📱 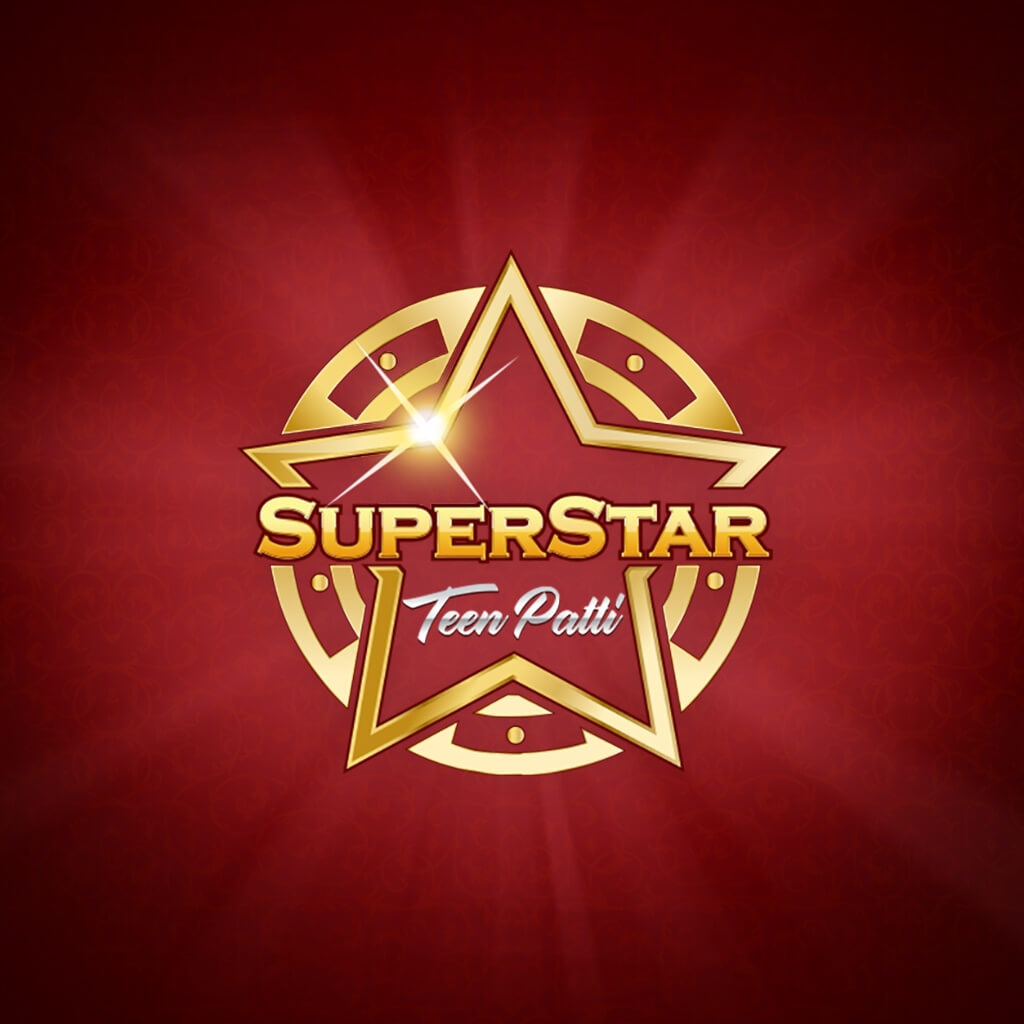 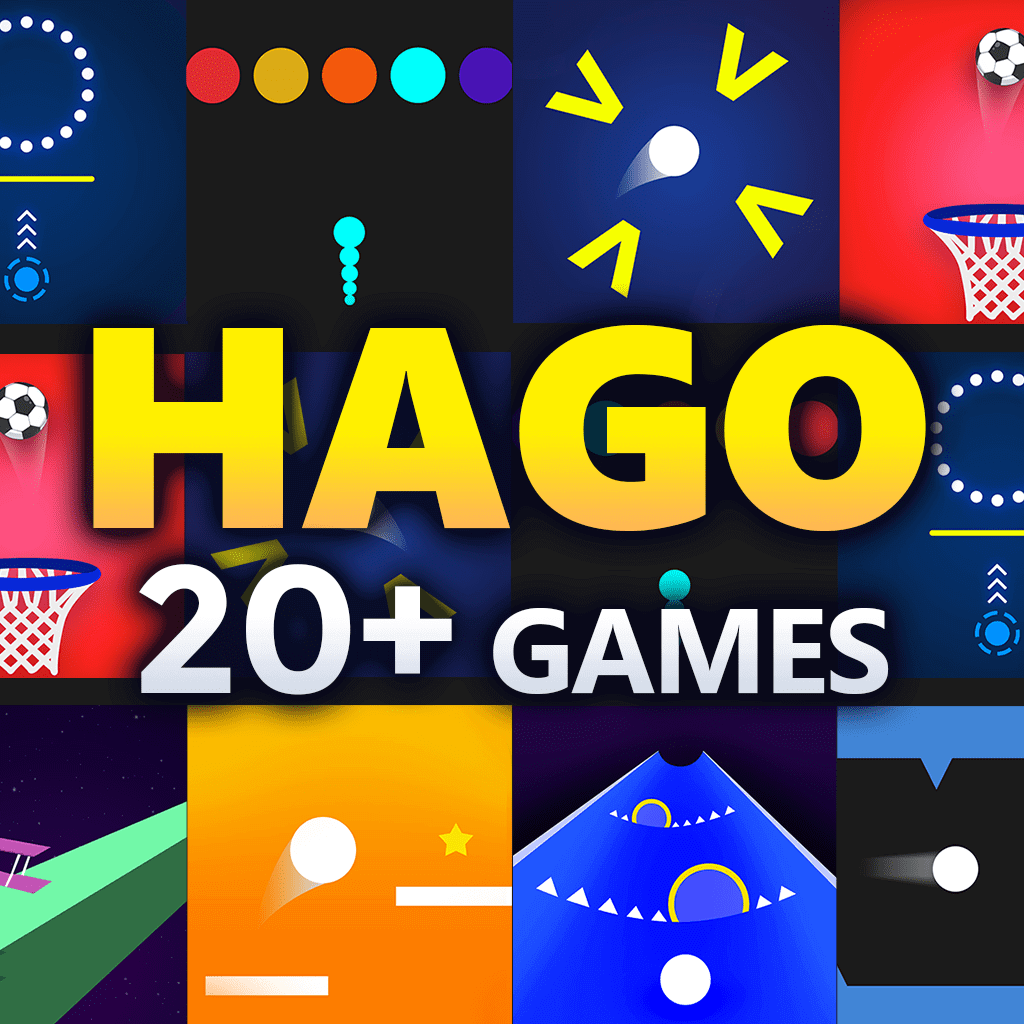 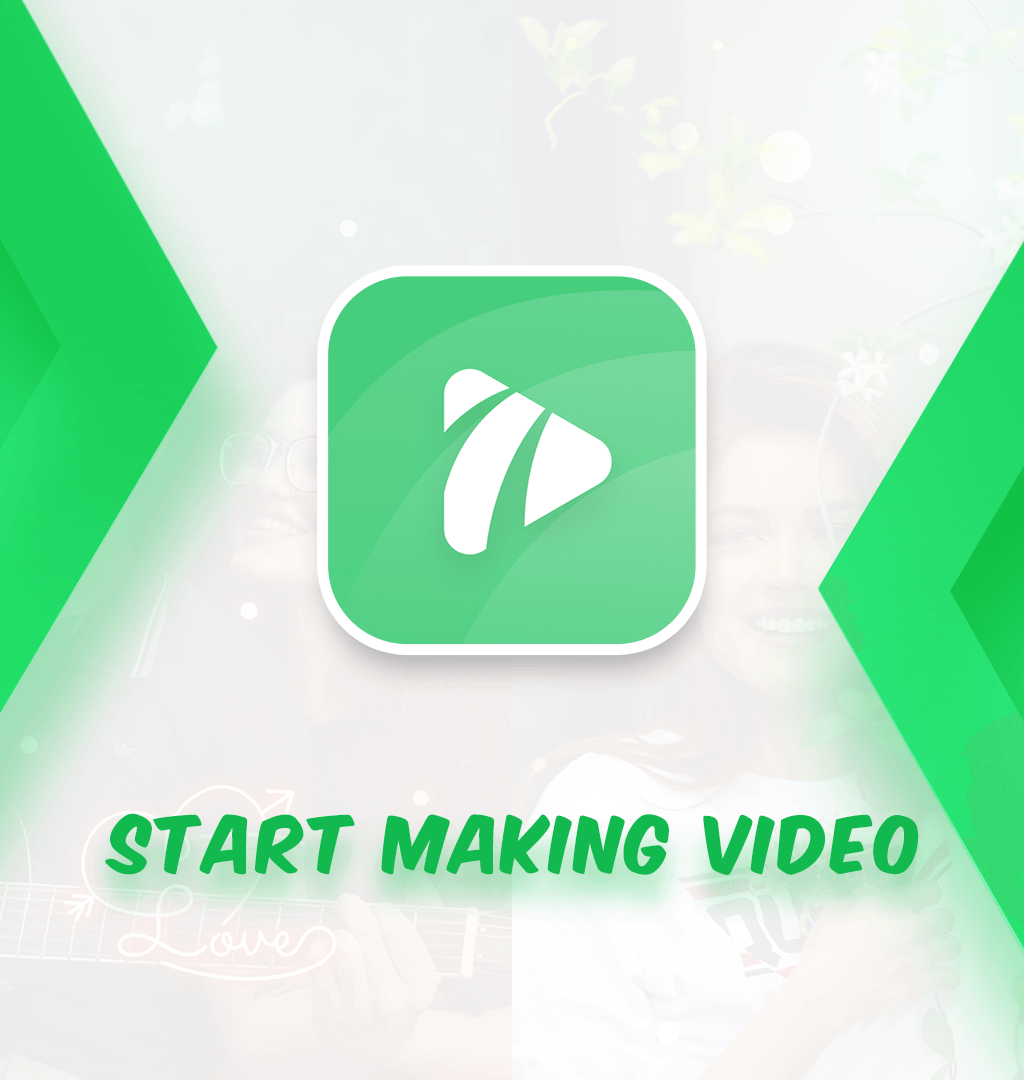 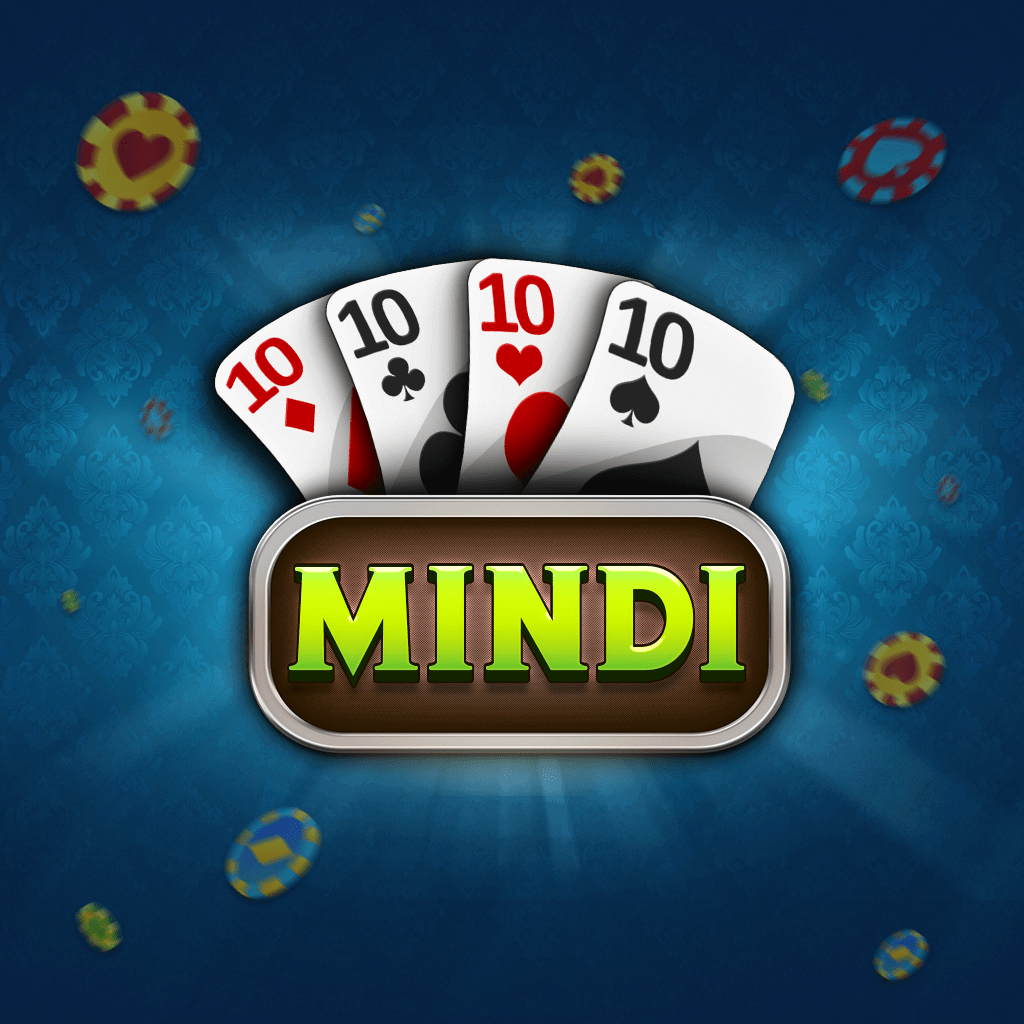